I posted this originally on my old vampire blog Alucard's Rose

You would have thought this one would have been the easiest. Um no. Even though there have been hundreds of actors to play Dracula over the decades, there is less then a handful that people actually respond to.


The top four are also the most famous. 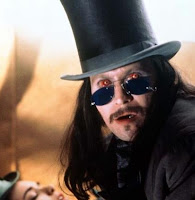 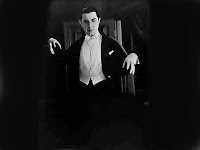 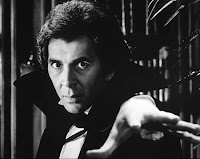 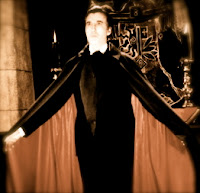 
What was it about each actor that made his portrayal of the count stand out in our minds?

Each of the four actors who have made Dracula a household name did so at different points in the last 70 years. Each being the defining draconic icon for their generation.

4 different actors, 4 very different decades, 4 larger then life versions of the same man.
Posted by Domestic and Damned at 12:01 AM